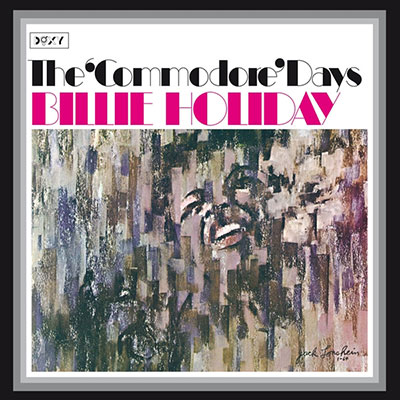 “In 1939 when Billie Holiday’s label refused to record the highly controversial ‘Strange Fruit’, she did not give up, but searched desperately for a label that was not afraid to take a risk. Thankfully Milt Gabler at Commodore Records, a fledgling independent jazz label, understood the importance of this song being recorded and released to the public and soon arranged for Holiday to record a session with him. The ‘Strange Fruit session’ for Commodore, was one of those historic moments and part of Billie Holiday’s legend hinges on the tremendous courage it took for her go ahead and record this song, knowing that it might well mean the end of her career. Three other songs, found here, were also recorded at that session: ‘Yesterdays’, ‘Fine And Mellow’ and ‘I Gotta Right To Sing the Blues’, while due to contractual issues, the remaining Commodore sides were not recorded until five years later in 1944.” 180 gram vinyl.